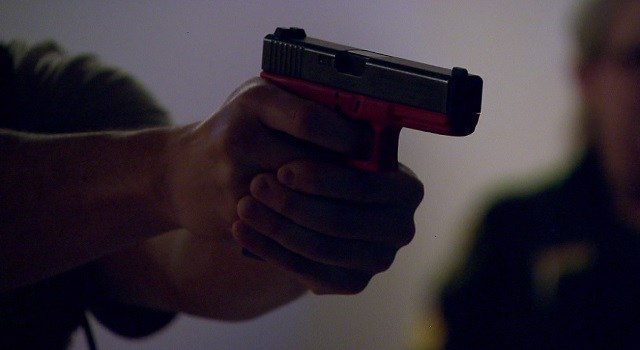 Las Vegas police are investigating two shootings within hours of each other at the same apartment complex near Charleston and Rainbow boulevards on the west side of the valley.

The first shooting happened shortly before 6 p.m. July 25. Police say a man with multiple gunshot wounds approached them at Sundance Village Apartments. He told police he was shot by an unknown person. He was transported to University Medical Center in serious condition.

The second shooting happened shortly before 10 p.m. The person, also a male, was in critical condition at last check.

No suspects have been arrested for either shooting.